Welcome to the South African Electronic Football League. - Running since 1998

This is an Email Soccer League. It takes any where from 10 min to 2 hours a week. It's also a great way to meet new friends from around the world! We are now in season 13.
Well e to 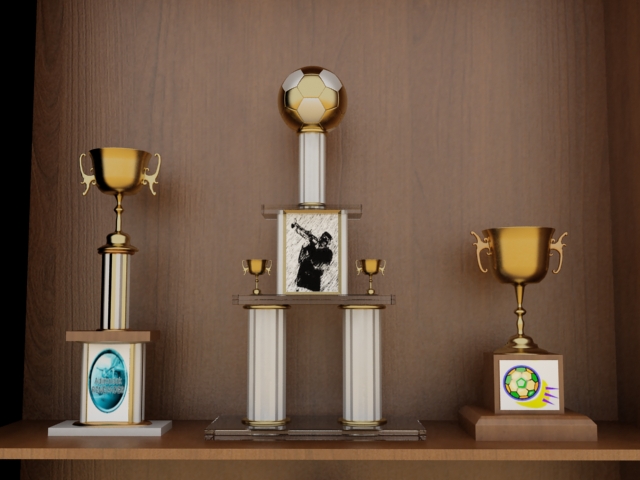 The Jazz Greats who won the SAEFL League Championships And

I have played in a few leagues and found this type of league to be the best!  I'm also a Great Soccer and Manchester United fan

if you are interested in playing - Read the Rules and if you still want to join
drop me an email @ peterb@saefl.com